The Top 5 Chemicals Refiners Should Be Saving on Today

By now, it's a truism that crude, gas, and diesel prices have fallen precipitously.

But the same market forces that caused those commodities to fall should have also driven down your chemical input costs.

We've ranked the top 5 chemicals that refiners should be saving on, based on recent market movements. Each graph below shows the trend of those chemical costs over the last year, based on cost models that track the cumulative effect of the changes in each constituent commodity as well as industry margin and overhead.

But even while the cost of each of these chemicals should have declined, suppliers don't always pass on the savings to their customers. In order to capture market-driven savings, we encourage refiners to use actual market data like the below to drive fact-based negotiations with their chemicals suppliers.

Read through to the end to receive market data for an additional 20+ chemicals.

The Top 5 Chemicals You Should Be Saving On: 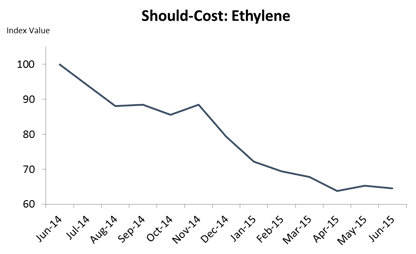 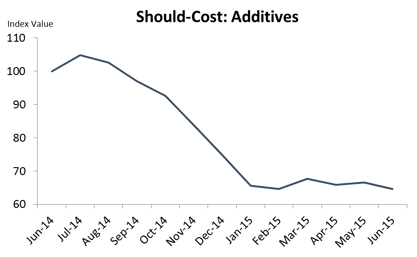 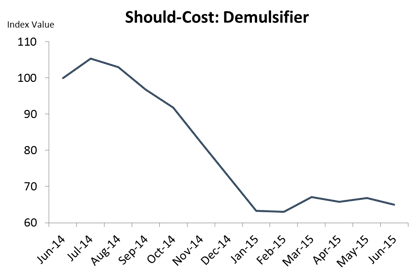 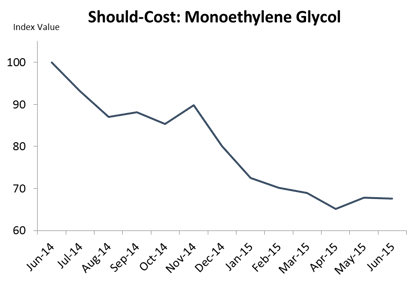 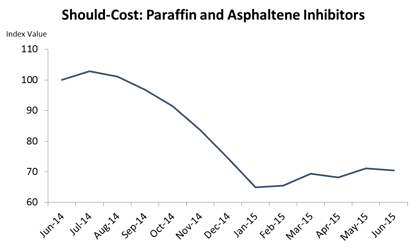 But it's not just those 5 chemicals. More than 20 other chemicals should have declined by 5% or more over the last year.